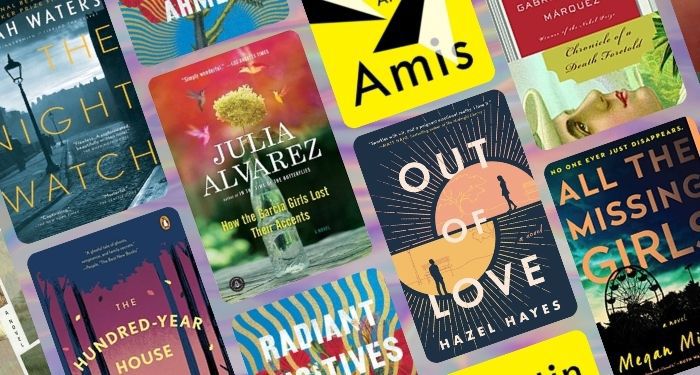 Books That Begin at the End | Book Riot

Spoiling the end of a book is normally verboten. Unless you really can’t stand the suspense, it’s usually a bummer if someone accidentally gives away the ending of a book. You want to experience it for yourself, watch the story unfold and see how the decisions and circumstances surrounding the characters play out. Depending on what I’m reading, I’ll sometimes even block the end of a chapter with my hand in case a bombshell reveal drops in the last line that I don’t want to read too early.

But some novels turn this linear story progression on its head. Some deliver those spoilers to you on a platter by serving it up in the first few pages. These are the novels that begin at the end: that lay out the cards early and reveal all the sordid or dramatic details of how the story ends. Sometimes they’ll go in full reverse chronological order, so you’re going back in time to rewind all the way to the beginning.

This is a fun and fascinating way to tell a story, because yes, you know the ending, but do you know how it came be? Not at all! The story still has a chance to slowly reveal to you why this thing happened, or who’s responsible. The author can deliberately leave details out that the narrative fills in as you rewind the clock until it all makes sense.

Here are ten amazing books that make inventive use of the reverse chronology/beginning at the end narrative structure.

Out of Love by Hazel Hayes

We begin at the end of a five year relationship, with a woman beginning to see the shape of her life without her lover, and grappling with who she was and became during those five years to who she is now. The novel tracks the relationship from its end to its beginning, as the woman recalls its trajectory in reverse to trace back when their love faded, why it happened, and what makes us fall in love in the first place. 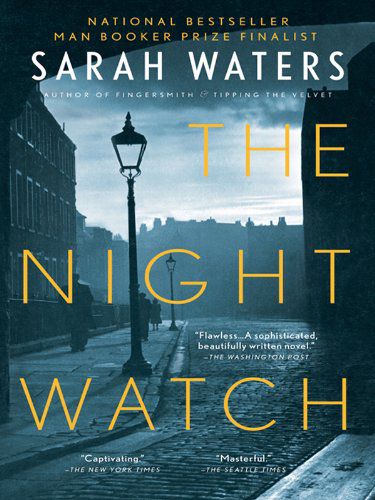 The Night Watch by Sarah Waters

We begin in 1947, following four Londoners whose lives are intertwined by tragedies and unexpected events that unfold as we go back in time through the 1940s in a London mired in WWII. We end in 1940, and as the years reverse, we see their stories and lives weave together more tightly through their service in the war and the major life events that bring them together. 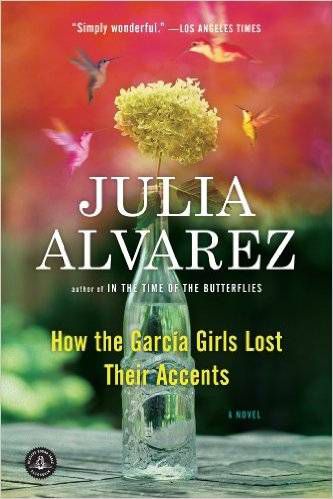 How the García Girls Lost Their Accents by Julia Alvarez

We begin when the four García girls are grown women, with homes and children of their own, coming together to celebrate Papi’s birthday. And then we turn back time to the García girls in their teens, trying to figure out who they are after leaving the Dominican Republic and coming to America; caught between the traditions of the old ways while living in New York City in the 1960s. We end when the girls are children, to explore what led the family to flee the Dominican Republic. 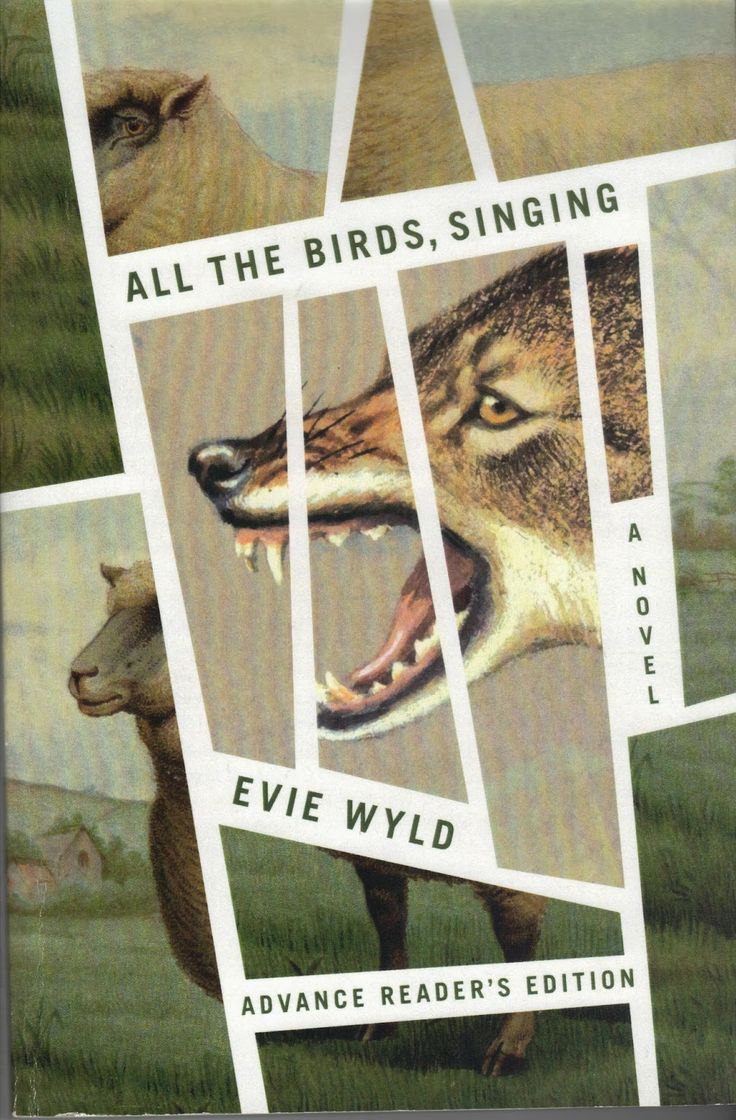 All the Birds, Singing by Evie Wyld

We begin with Jake Whyte’s present, alone in an old farmhouse on a British Isle tending to her sheep, just as she likes it. We shuffle back and forth between Jake’s present, where someone or something is gruesomely killing her sheep, and into Jake’s past — in reverse chronological order. The key to knowing where you’ve landed in Jake’s life is the tense: past tense for the present, present tense for the past. The ride to find out what’s haunting Jake is a twisting, unnerving journey. 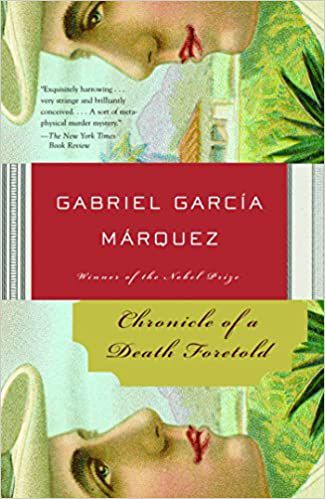 Chronicle of a Death Foretold by Gabriel García Márquez

We begin 27 years after the murder of Santiago Nasar, when a man returns to the town where it occurred to understand why, if so many people knew that the Vicario twins were going to murder Nasar for dishonoring their sister, did the town let it happen anyway? As the story of the past unfolds in the present, we learn enough to know that it’s not just the murderers responsible for the death of Santiago Nasar. 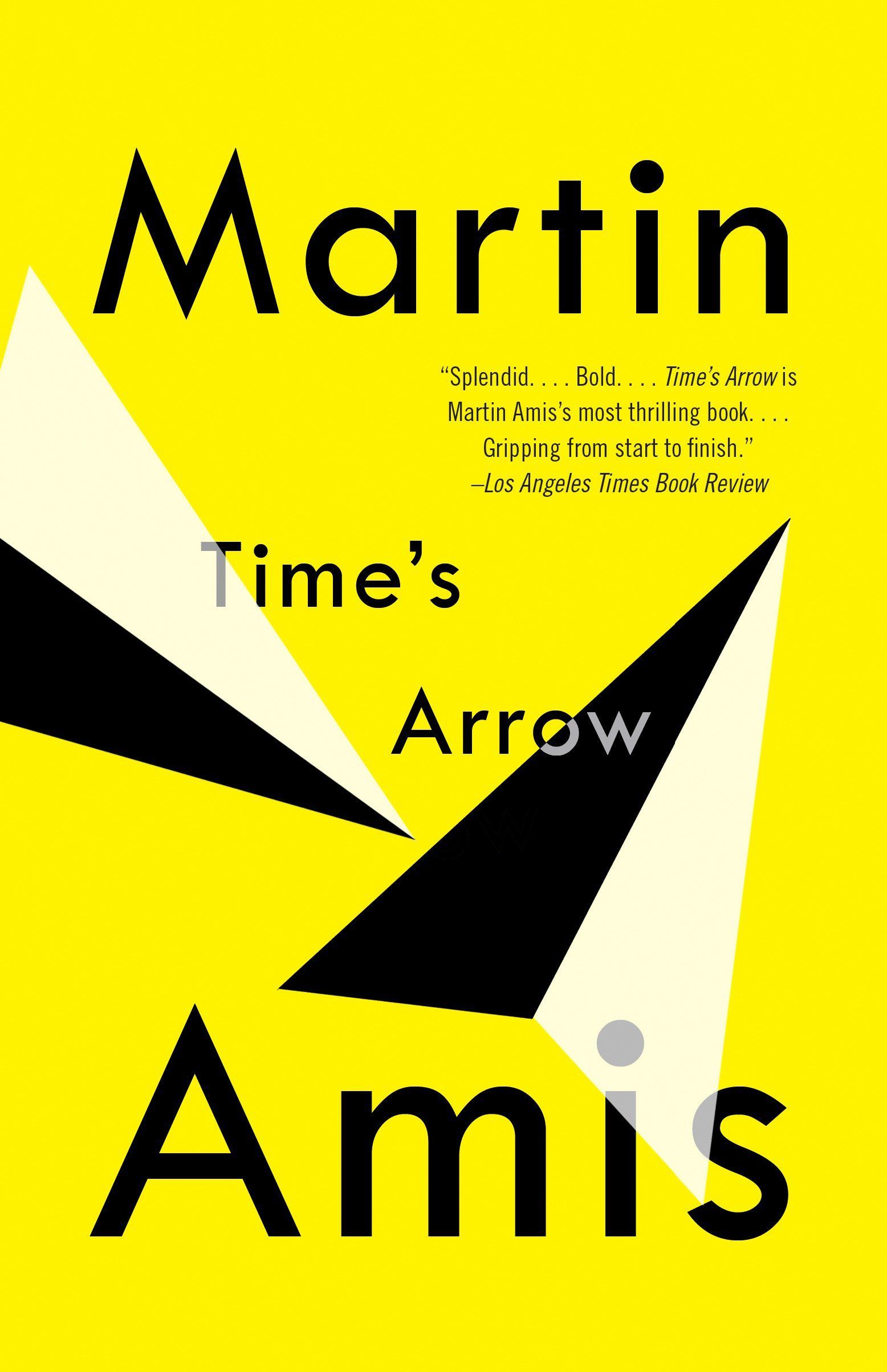 We begin inside the sedate, boring life of Tod T. Friendly in the 1980s, a doctor whose consciousness splits the moment he dies, to race back in time through Tod T. Friendly’s life to reveal what Tod has been trying to bury and run from. We instead run backwards, all the way back to Auschwitz where we end with the full horrific revelations of Tod T. Friendly’s role in Nazi Germany. The biggest time twist to look out for: everything occurs in reverse. 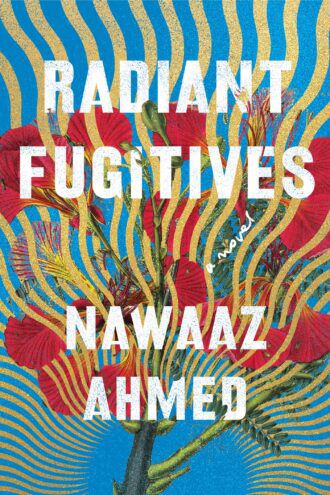 We begin with the birth of Seema’s child, which also happens to be the moment Seema dies. Her child is our narrator, going back in time through his mother’s life: reconnecting with her mother and sister during her pregnancy; her crumbling relationship with the father of her son; her exile from the family when she came out to her father as a lesbian. Seema’s son traces through her life to explore the tragic effects of prejudice and loss. 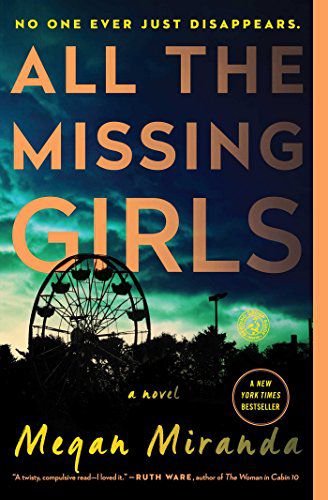 All the Missing Girls by Megan Miranda

We begin 15 days after Nicolette Farrell’s neighbor goes missing, eerily echoing the day Nic’s best friend, Corinne, went missing ten years prior. From there, we count down to day one when the neighbor vanished, which is also the day Nic returned to her hometown after all those years. As Nic learns more about the disappearance and what really happened to Corinne all those years ago, we learn why Nic left home in the first place. 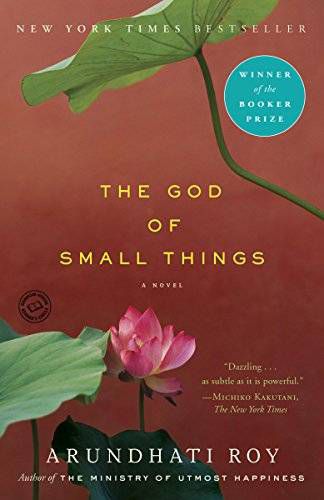 The God of Small Things by Arundhati Roy

We begin long, long after the death of Sophie Mol, when the disastrous events that occurred after her arrival in Ayemenem have already unfolded. When Rahel and Estha have already grown up and returned to the place where their childhood blew apart and their mother’s love story ended in tragedy. And then we reverse to the beginning, to trace back to the events of Rahel and Estha’s youth, when they and their mother moved back in with her family to disastrous consequences. 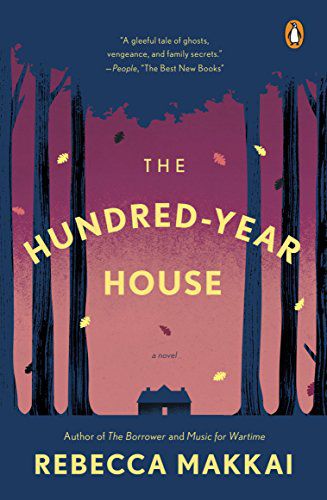 The Hundred-Year House by Rebecca Makkai

We begin when the house is 100 years old and occupied by the current generation of the Devohrs, wealthy and eccentric. We go backwards in time through the house’s history to meet its various occupants (including a 30-year stint of artists in residence) and uncover its secrets, peeling back the layers of a generational saga to expose what the family is hiding.

There we have it: ten novels in reverse that span across genres, so you’re bound to find something to your liking on this list. Happy backwards reading!