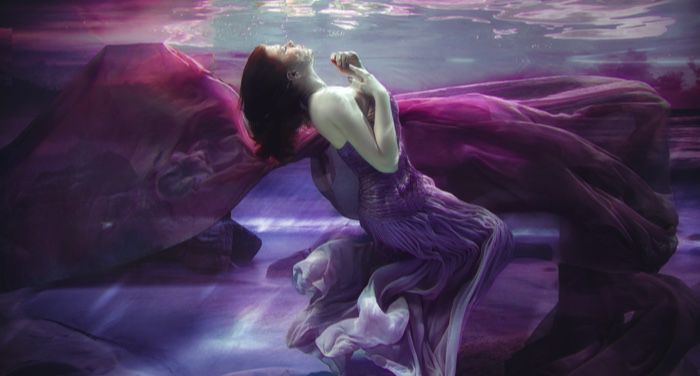 This list of YA fantasy duologies was originally published in our YA newsletter, What’s Up In YA. Sign up for it here to get YA news, reviews, deals, and more!

I deeply wish fantasy was a genre within YA I could read. It’s not that I dislike it; it’s that my brain simply cannot immerse in a world outside the realms of reality. Magical realism and science fiction work for me because of how they’re still tied to our world, but something about fantasy is just challenging. It’s a weak spot in my reading and writing life, but we all have those, right?

The other thing that trips me a bit with fantasy, especially in YA, is how many in the genre are a series. I like reading one-and-done titles, as well as picking up series years after it’s concluded so I can blow through each book immediately after finishing the previous.

Perhaps my answer to this — and the way I can best push myself to read more fantasy in YA — is by digging into duologies. Two books make a series, but it’s two books total. It feels super accessible and engaging without requiring significant buy in.

I know many fantasy lovers dig these books, too, and it seemed like the right time as we begin winding down from an energetic summer to round up a handful of great, completed YA fantasy duologies.

I’ve pulled just the first book in the duology to highlight, with the title of the second book included with the description so you can snap it up as well (without being spoiled by the description).

All The Stars and Teeth by Adalyn Grace

Looking for pirates, mermaids, and an island kingdom? This one’ll do it for you. The story follows Amora, who has spent her life preparing to become a master of souls — it’s how she’ll secure her place on the throne. But when her demonstration of mastery doesn’t go well, she flees and strikes up a deal with a mysterious pirate. If phoenix horses isn’t enough of a sell, perhaps the book being pitched as The Scorpio Races meets Red Rising does. This duology follows three phoenix horse riders who have to compete in the annual Races, which is an event replacing warfare in their empire. The riders can summon an impressive range of powers and alchemy throughout to work toward glory. Beyond the Ruby Veil by Mara Fitzgerald

Emanuela is a girl after my own heart in that she doesn’t play by the rules and doesn’t care what people think of her. That’s part of why she’s okay marrying her childhood best friend and heir to the wealthiest home in her kingdom. . . even though both of them are gay. She simply wants the power.

But then, she accidentally kills the watercrea, the only source of her kingdom’s water. Now, people are dying of thirst and she must find a way to save them.

Into The Midnight Void is book 2. Light at the Bottom of the World by London Shah

This book marries what I love about science fiction — it’s a story set underwater, thanks to global warming and follows the contours of a compelling dystopia — but it’s infused with sea creatures, a corrupt government, and a girl who must partake in a marathon she’s not interested in. But if she wins, she’s been told she can have whatever it is her heart desires. In this case, her father who might otherwise be lost forever.

Richly imaginative, it’s a near-future, submerged London setting. Book two is Journey To The Heart of the Abyss. 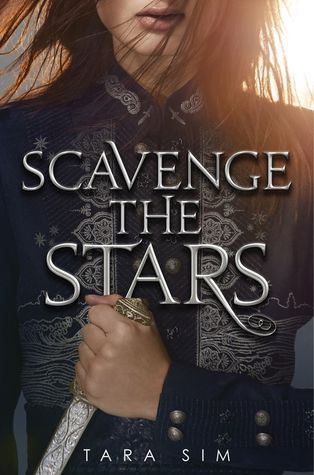 SCAVENGE THE STARS BY TARA SIM

Gender-bent Count of Monte Cristo! This duology follows a girl who is captive on a debtor ship. When she rescues a stranger from drowning, it turns out he’s able to offer her untold wealth and a wholly new identity, freeing her to a coastal city-state.

Now, Amaya is out for revenge against the person who ruined her and her family’s life.

Book two is Ravage The Dark. A Song of Wraiths and Ruin by Roseanne A. Brown

This duology is inspired by West African folklore and follows a boy named Malik, who sees a chance to escape his war-torn home town to start a new life with his sisters in a safer town. Too bad a vengeful spirit abducts his younger sister and, to get her back, Malik must kill the princess of the town where he wants to go.

That princess, though, has her own goals and wants to resurrect her mother using ancient magic . . . and it might be Malik who helps her do just that. That is, if the two of them don’t catch feelings for each other first.

Book two is A Psalm of Storms and Silence (the alliteration here is awesome, isn’t it?).