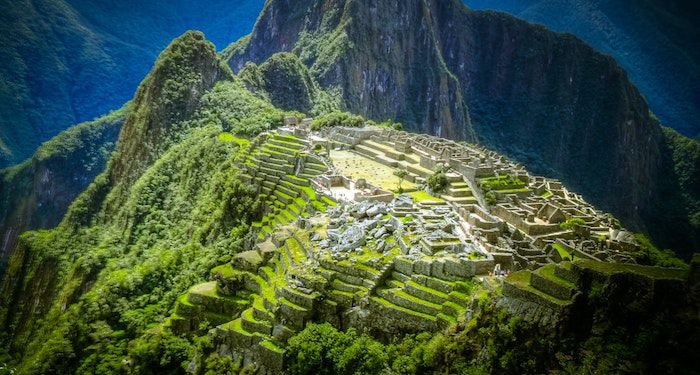 Enter the Time Machine With These Books About Precolonial Life

As a kid in school, I found it easy to visualise the recent past, because so much of it was around me. The General Post Office in Dublin still has bullet markings on its columns from the Easter Rising in 1916; books about the Irish Famine featured illustrations of pitiful figures caped in black, the ruins of their crop mulch on the ground beneath them. Photos of Hiroshima were easy to come by and modern history taught in books made it all so easy to comprehend.

I found it much harder to visualise the older stuff, an issue which has persisted into adulthood. Tenochtitlan sounds fascinating but I struggle to understand what it might look like. It’s easy to picture the Pyramids at Giza — after all, they’re still there — but what did the people who lived under them experience day to day? How many films about Pompeii have I seen? Those films have informed my thoughts for decades and I’ve never looked beyond it too much.

A lot of what I’ve read and been taught has been coloured by the European viewpoint on it. Much historical work about precolonial civilisations is in academic journals, and given the time period we’re talking about, there are few examples of voices from those times which have survived to tell their stories.

So, if you fancy knowing more about things that weren’t photographed, worlds nobody living has ever seen — read on for a list of books about precolonial life. I’ve looked globally and locally, into fiction and nonfiction, in the hopes of discovering corners I’ve never even heard of. If this is your jam, you’re in for a real treat.

Cuzco: Incas, Spaniards, and the Making of a Colonial City by Michael J Schreffler

The city of Cuzco in southeastern Peru was once the capital of the Incan Empire. It’s one of the few precolonial cities we can see evidence of even now, with colonial construction built on top of the Incan bases. Schreffler charts the history of Cuzco through the architecture, tracking the stone walls and plazas of the Incans to the columns and cathedrals of the Spanish. His work shows the distinct change brought by colonization and offers a glimpse into the past — and what could have been. 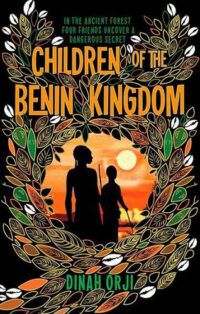 Children of the Benin Kingdom by Dinah Orji

This is a children’s novel which explores the ancient Edo kingdom of Benin. Ada lives with Papa Eze, working with him to heal villagers when they fall unwell. When her father himself falls sick, he tells Ada about her real heritage, leading her into the forest to learn about the ancient Edo kingdom of Benin. This is a transporting novel which aims to teach the basics about the Benin Bronzes and West African history. 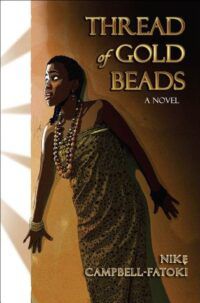 Amelia is the daughter of King Gbèhanzin of Dahomè, who faces conflict as the kingdom prepares for potential war with the French. As her family secrets emerge, Amelia finds herself on the run to Nigeria. Campbell-Fatoki takes an interesting view here, and rather than romanticize the time, she considers the darker aspects of pre-colonial Benin. I really enjoyed this coming-of-age novel in a world I didn’t know enough about. 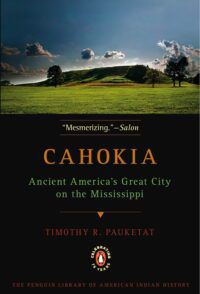 In modern day Illinois, the Native American city of Cahokia sat on the Mississippi. At the heart of the Mississippian culture, the city was an advanced society more than a millennium before European contact. Pauketat’s work used archaeology to shine a light on history: the feasts that fed thousands, the celestial clocks, the copper workshop. I’m no archaeologist, but this book made it seem incredible. 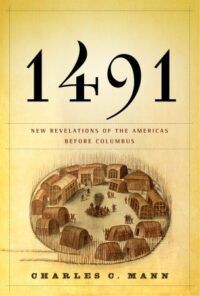 1491: New Revelations of the Americas Before Columbus by Charles C Mann

Pre-Columbus, the Americas weren’t a sparsely settled wilderness. Rather, Native people actively integrated with the land around them. Tenochtitlan had running water and clean streets. The Olmec civilization rose with the agricultural development of maize. Mann critically assesses history and reaches the conclusion that Native Americans were key to the survival of many species on the continent. 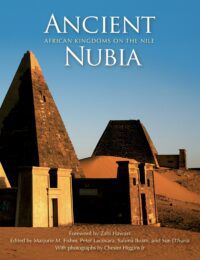 Relatively speaking, we don’t know much about the cities and civilisations which occupied southern Egypt and Northern Sudan. Remote and inaccessible, research on the topic is very recent. This book explores daily life in Nubian cities, including explorations of burial rites, art, architecture, text and writing. It’s a goldmine of information, and beautifully illustrated. 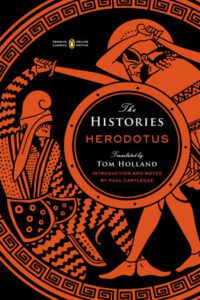 The Histories by Herodotus

Cicero called Herodotus ‘The Father of History’, which is lofty indeed. Herodotus’ Histories cover the lives of major kings and famous battles — but instead of basic narrative fact, the Histories build in cultural, geographical and ethnographical information. It makes the Histories a behemoth of information, a story of kings and wars set against a backdrop of real cultural understanding — as you’d expect, since Herodotus wrote what he saw and what he heard. 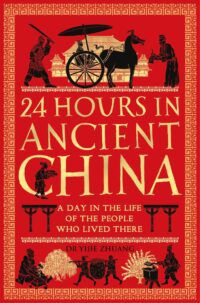 Each chapter of this fascinating book follows one of 24 citizens in AD 17 during the Han dynasty. We look into the lives of midwives, soldiers, priests, and blacksmiths, seeing inside a world with some familiar problems: how to earn enough to keep your family going and, perhaps less familiar, how to prevent conflict with the Huns. I really enjoyed this peek inside Guanzhong, one of the most developed regions of the empire at the time. 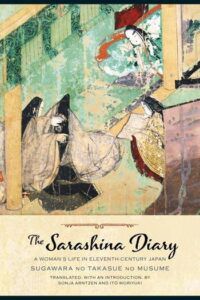 The Sarashina Diary: A Woman’s Life in Eleventh-Century Japan by Sugawara no Takasue no Musume

A millennium ago, a young Japanese girl journeyed to Kyoto. She started a diary that would last for decades. A writer and reader, mother and wife, her narrative considers romance and faith, and what the meaning of life might be. The author carefully edited the text, anticipating the potential fame of an audience, making this a poetic masterpiece spanning forty years. 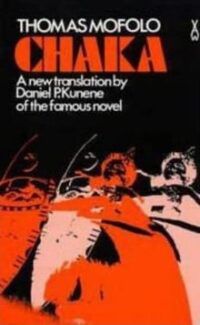 This is a fiction retelling of the rise and fall of Shaka, the Zulu emperor. First submitted to the publisher in 1910, it’s a fascinating read, and deliberately eschews historical fact in favor of myth and folkloric approaches. Far from being placed on a pedestal, Shaka is excoriated. Yes he is handsome, proud and loaded with military prowess — but also cruel, violent and bent on power. It’s an electrifying read, viewing a controversial leader through a non-European lens. 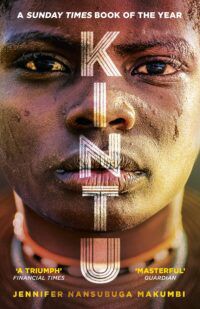 Much like Chaka, Kintu is a fictional take, this time on Baganda history. The story focuses on a generational curse, as well as sexism and mythology. Though the story runs from 1754 to the present day, the sections in the 1700s present a view of precolonial Buganda, blended through oral tradition, myth and history. Kintu has long been a favorite, rich and deeply compelling.

When you think about it, books like these are basically time machines. If this list has inspired you to dig into new territory, you can also read about lost and forgotten places — or have a look into the some of the best world history books on offer.