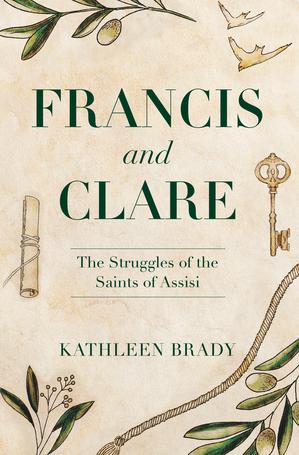 A collection of religious-themed librettos imagines three versions of the afterlife.

Who knows what awaits people on the other side. In this volume of opera librettos, Lass dramatizes a few possible outcomes. In Severe Passage, Mark, an accomplished academic with a bone to pick with God, meets the angel Gabriel in a void between lives. Gabriel tells Mark that God has decided to grant him three wishes, but the obstinate man refuses them. They argue for a long time about the nature of God’s justice, but when one of Mark’s former loves, Dorothy, arrives in the same void—a recent death by suicide—the stakes of the dispute suddenly get a lot more personal. In The Wrong Heaven, the biblical Lazarus dies, but in the afterlife, he isn’t greeted by his God—the God of the Jews—but rather by Zeus, the god of the Greeks. Zeus is angry at the way humans have treated all the gods. It turns out Zeus is hoping to use Lazarus to get to the figure who has really piqued his interest: Jesus. But as Lazarus goes back and forth between death and life, he learns that he may be a pawn in an even larger game. In The Archaeologists, a group of eponymous excavators unearths artifacts of first-century Israel, a time and place that all of them seem to somehow have visited before. Lass’ verses vary from a philosophical register to a lyrical one, as here where Zeus mocks Lazarus upon his return to the afterlife by describing his cosmic journey: “Back across the horizon / Where the planets are aflame? / Back from the black holes, / Where suns explode / Beyond the latent borders of time? / Back, and riding the pale moon, / Like a wild bull / In a cucumber field?” There are moments in each work that are exciting and thought-provoking, many of which grapple with foundational questions of faith, purpose, and meaning. But as larger pieces, none of them really succeed. Each is concept-driven, with few characters and long arguments, adding up to a rather tedious experience. It’s admirable of the author to ask such big questions, but in doing so, he often loses the human scale of existence.

A compendium of intriguing but uneven dramas posing theological questions.