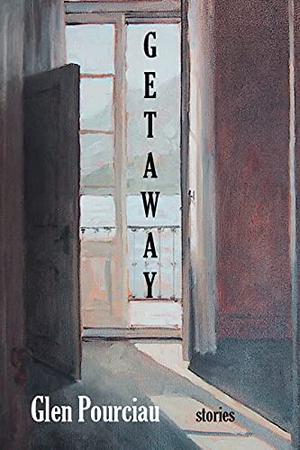 The twin triumphs of The Underground Railroad (2016) and The Nickel Boys (2019) may have led Whitehead’s fans to believe he would lean even harder on social justice themes in his next novel. But by now, it should be clear that this most eclectic of contemporary masters never repeats himself, and his new novel is as audacious, ingenious, and spellbinding as any of his previous period pieces. Its unlikely and appealing protagonist is Ray Carney, who, when the story begins in 1959, is expecting a second child with his wife, Elizabeth, while selling used furniture and appliances on Harlem’s storied, ever bustling 125th Street. Ray’s difficult childhood as a hoodlum’s son forced to all but raise himself makes him an exemplar of the self-made man to everybody but his upper-middle-class in-laws, aghast that their daughter and grandchildren live in a small apartment within earshot of the subway tracks. Try as he might, however, Ray can’t quite wrest free of his criminal roots. To help make ends meet as he struggles to grow his business, Ray takes covert trips downtown to sell lost or stolen jewelry, some of it coming through the dubious means of Ray’s ne’er-do-well cousin, Freddie, who’s been getting Ray into hot messes since they were kids. Freddie’s now involved in a scheme to rob the Hotel Theresa, the fabled “Waldorf of Harlem,” and he wants his cousin to fence whatever he and his unsavory, volatile cohorts take in. This caper, which goes wrong in several perilous ways, is only the first in a series of strenuous tests of character and resources Ray endures from the back end of the 1950s to the Harlem riots of 1964. Throughout, readers will be captivated by a Dickensian array of colorful, idiosyncratic characters, from itchy-fingered gangsters to working-class women with a low threshold for male folly. What’s even more impressive is Whitehead’s densely layered, intricately woven rendering of New York City in the Kennedy era, a time filled with both the bright promise of greater economic opportunity and looming despair due to the growing heroin plague. It’s a city in which, as one character observes, “everybody’s kicking back or kicking up. Unless you’re on top.”

As one of Whitehead’s characters might say of their creator, When you’re hot, you’re hot.