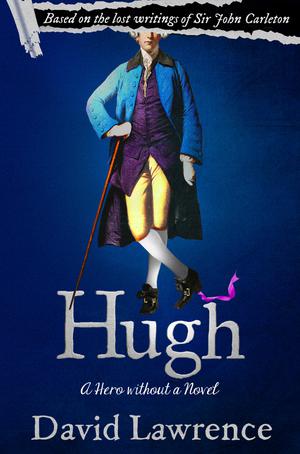 Set in early medieval Europe, this book paints a rousing portrait of an abbess seizing and holding power.

After the spicy, structurally innovative Fates and Furies (2015), Groff spins back 850 years to a girl on a horse: “She rides out of the forest alone. Seventeen years old, in the cold March drizzle, Marie who comes from France.” The inspiration is a historical figure, Marie de France, considered the first woman to write poetry in French. Groff gives her a fraught, lifelong, sexually charged tie to Eleanor of Aquitaine. A matrix, which comes from the Latin for mother, builds implacably between Eleanor and Marie. But in the first chapter, the queen rids the court of an ungainly, rustic Marie by installing her in a remote English convent, home to 20 starving nuns. The sisters hang the traveler’s clothes in the communal privy, where “the ammonia of the piss kills the beasties”—the lice. After a long sulk, Marie rouses herself to examine the abbey’s disastrous ledgers, mount her warhorse, and gallop forth to turn out the family most egregiously squatting on convent land. News spreads and the rents come in, “some grumbling but most half proud to have a woman so tough and bold and warlike and royal to answer to now.” The novel is at its best through Marie’s early years of transforming the ruined, muddy convent, bit by bit, into a thriving estate, with a prosperous new scriptorium, brimming fields, and spilling flocks, protected by a forest labyrinth and spies abroad. In this way, Marie forestalls the jealous priests and village men plotting against her. Readers of Arcadia (2012), Groff’s brilliantly evocative hippie commune novel, will remember her gift for conjuring life without privacy. And she knows a snake always lurks within Eden. The cloister witnesses lust, sex, pregnancy, peril. Marie has visions of the Virgin Mary, 19 in all, but these passages stay flat. Medieval mystics, unsurprisingly, write better about mysticism. The gesture toward a lost theology based on Marie’s visions amounts to weak tea.