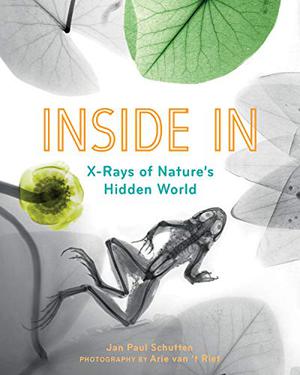 INSIDE IN | Kirkus Reviews

Flash, Batman, and other characters from the DC Comics universe tackle supervillains and STEM-related topics and sometimes, both.

Credited to 20 writers and illustrators in various combinations, the 10 episodes invite readers to tag along as Mera and Aquaman visit oceanic zones from epipelagic to hadalpelagic; Supergirl helps a young scholar pick a science-project topic by taking her on a tour of the solar system; and Swamp Thing lends Poison Ivy a hand to describe how DNA works (later joining Swamp Kid to scuttle a climate-altering scheme by Arcane). In other episodes, various costumed creations explain the ins and outs of diverse large- and small-scale phenomena, including electricity, atomic structure, forensic techniques, 3-D printing, and the lactate threshold. Presumably on the supposition that the characters will be more familiar to readers than the science, the minilectures tend to start from simple basics, but the figures are mostly both redrawn to look more childlike than in the comics and identified only in passing. Drawing styles and page designs differ from chapter to chapter but not enough to interrupt overall visual unity and flow—and the cast is sufficiently diverse to include roles for superheroes (and villains) of color like Cyborg, Kid Flash, and the Latina Green Lantern, Jessica Cruz. Appended lists of websites and science-based YouTube channels, plus instructions for homespun activities related to each episode, point inspired STEM-winders toward further discoveries.

Contentwise, an arbitrary assortment…but sure to draw fans of comics, of science, or of both.