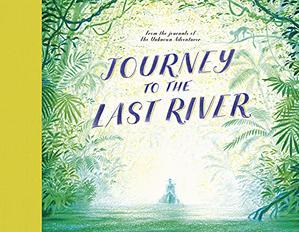 A star 12-year-old quarterback has a championship to win, a developing family tragedy to cope with, and a life-changing decision to make.

Barely disguising the autobiographical elements contained here in the wake of his own diagnosis of ALS, former Atlanta Falcons player Green places his protagonist, Ben Redd, in a football family and on an upstate New York team coached by his dad and two older brothers—all former gridiron stars themselves. Ben’s anticipation as he looks forward to a season that will be capped by a game against archrival Penn Yan battles with his terror as he watches his father’s NFL injuries come home to roost in slurred speech, loss of physical coordination, and, eventually, a frantic trip to the hospital for an emergency tracheotomy. But as Ben’s parents, both iron willed, clash over whether he should be allowed to follow the family career path (and one of his brothers even announces that none of his kids will ever play), the sport’s allure comes through in a series of exciting clashes, with Ben and wonderfully hard-nosed new teammate, Thea Jean, leading the on-field heroics on the way to a last-yard, smash-mouth finale that leaves him dazed and exultant, with a broken finger, a probable concussion…and a choice of futures. Though the cast is mostly male and mostly White, between them, Thea and Ben’s mom add strong female representation.

An intense referendum on football’s dangers and glories.