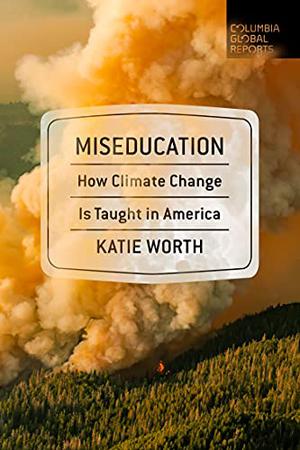 Building on his lysergically drenched book How to Change Your Mind (2018), Pollan looks at three plant-based drugs and the mental effects they can produce.

The disastrous war on drugs began under Nixon to control two classes of perceived enemies: anti-war protestors and Black citizens. That cynical effort, writes the author, drives home the point that “societies condone the mind-changing drugs that help uphold society’s rule and ban the ones that are seen to undermine it.” One such drug is opium, for which Pollan daringly offers a recipe for home gardeners to make a tea laced with the stuff, producing “a radical and by no means unpleasant sense of passivity.” You can’t overthrow a government when so chilled out, and the real crisis is the manufacture of synthetic opioids, which the author roundly condemns. Pollan delivers a compelling backstory: This section dates to 1997, but he had to leave portions out of the original publication to keep the Drug Enforcement Administration from his door. Caffeine is legal, but it has stronger effects than opium, as the author learned when he tried to quit: “I came to see how integral caffeine is to the daily work of knitting ourselves back together after the fraying of consciousness during sleep.” Still, back in the day, the introduction of caffeine to the marketplace tempered the massive amounts of alcohol people were drinking even though a cup of coffee at noon will keep banging on your brain at midnight. As for the cactus species that “is busy transforming sunlight into mescaline right in my front yard”? Anyone can grow it, it seems, but not everyone will enjoy effects that, in one Pollan experiment, “felt like a kind of madness.” To his credit, the author also wrestles with issues of cultural appropriation, since in some places it’s now easier for a suburbanite to grow San Pedro cacti than for a Native American to use it ceremonially.

A lucid (in the sky with diamonds) look at the hows, whys, and occasional demerits of altering one’s mind.