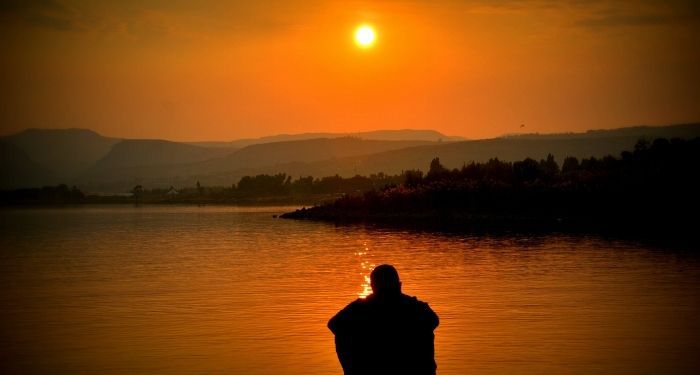 On Tearjerkers and Tragedies: The Importance of a Good Story | Book Riot

The first time a book ever made me cry was when I read The Kite Runner by Khaled Hosseini. Set in Afghanistan, the story follows two friends, Amir and the son of his servant, Hussain. While the boys were thick as thieves as children, when tragedy befalls Hussain, it’s Amir’s silence that breaks their friendship.

The book tells a story about friendship, tragedy, and redemption. Although there were moments that broke my heart, the downfalls in the narrative formed the groundwork for a meaningful story that has stayed with me. When used well, moments of sadness can turn an ordinary story into a poignant tale. My issue ultimately is not with sad books, or even tragic endings, but rather with narratives that contain inhumane, tragic accounts of characters in an empty effort to make the reader feel something.

Let’s start with a story: it’s 2017, sometime in March. It’s spring break, and I decide to while away a day reading. Hanya Yanagihara’s A Little Life came in from the library a few days prior and I sat down with that long novel, curled up on a couch under the sun. Happy. Anticipating. Now, I did my research and read the blurb. The story is about four friends in New York City, and one of them has a dark, sad past. I will never forget that spring break because I will never forget the way that book made me feel.

The protagonist, Jude, goes through one tragedy after another. Starting from childhood, he’s subjected to such horrors that by the time he reaches adulthood and has some semblance of happiness, it’s too late – he no longer wishes to live. Reading that book, I felt like Yanagihara took out newspaper clippings of horrific crimes, and then consolidated all the victims into one person: Jude. There were moments when I read the book and I had to stop because I started shaking and crying.

There are sad books, and then there are ones that make you feel absolutely hopeless. The novel left me reeling with hurt. I remember that a critic review on the cover said the book was “upsetting.” For days afterward, I couldn’t get that word out of my head. Upsetting. It barely captured the agony that story inflicted, and yet, when I read a book that does something similar – that makes a character go through copious amounts of pain with no hope and no end in sight, to the detriment of the reader’s mental health – that’s the word I think of: upsetting.

I recently read a manga series, Banana Fish, that is akin to A Little Life. Both feature protagonists who endure torture – literally and metaphorically – and struggle for years only to have their stories end in tragedy. What I found intriguing was that when interviewed, both Yanagihara and Akimi Yoshida – the author of Banana Fish – said that they were trying to create a world where light and dark coexist. I think we saw more of the latter in both, almost to the point of canceling out the former.

As readers, we need to acknowledge the difference between sad, meaningful stories and deliberate tear-jerkers. When I talked about Banana Fish and other titles in the same strain, I was told that the very reason these books are so powerful, so memorable, is because they’re devastating. The argument given to me was that if these books didn’t break our hearts, we wouldn’t turn to them again and again.

I completely disagree. Every compelling story is driven by conflict. If violence, if pain is being used as a filler for a lack of conflict – which I argue is the case for A Little Life and its sisters – then the truth of the matter is that the story isn’t good to begin with. If the only compelling aspect of a narrative is endless, pointless tragedy, then the problem is not that the reader is upset. The problem is that the writer needs to tell a better story.

There are a plethora of stories that are tragic and meaningful but where, despite the sadness the reader feels, the story comes together in a way that makes sense. Kazuo Ishiguro’s novels are a good example of this. Never Let Me Go broke my heart, but it told a story that was emotional, compelling, and left me with food for thought. Memoirs like Educated and The Copenhagen Trilogy have devastating moments that form defining moments in the characters’ lives. There are more, of course, but for that, I’ll need a list.

In an interview, Octavia Butler, author of Kindred – now there’s a difficult, tragic novel – once said that her first effort is always to tell a good story. As a reader, no matter how a book ends, my hope is that every story delivers on this one promise.