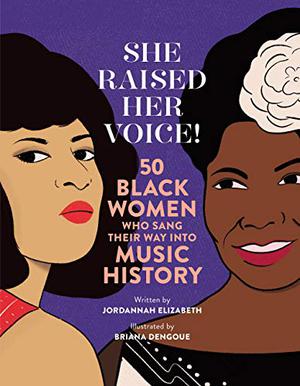 SHE RAISED HER VOICE! | Kirkus Reviews


GROWING UP IN SIBERIA

To Esther Rudomin at eleven Siberia meant the metaphor: isolation, criminals and cruel punishment, snow and wolves; but even in Siberia there is satisfaction from making a friend of a prickly classmate, from seeing a Deanna Durbin movie four times, from earning and studying and eventually belonging.

Especially in Siberia, where not wolves but hunger and dirt and cold are endemic, where shabbiness and overcrowding are taken for granted, where unselfishness is exceptional. At the heart of Mrs. Hautzig’s memoir of four years as a Polish deportee in Russia during World War II is not only hardihood and adaptability but uniquely a girl like any other. Abruptly seized in their comfortable home in Vilna, Esther and her family, are shipped in cattle cars to Rubtsovsk in the Altai Territory, work as slave laborers in a gypsum mine until amnesty, then are “permitted” lobs and lodging in the village–if someone will take them in. After sleeping on the floor, a wooden platform is very welcome; after sharing a room with two other families, a separate dung hut seems a homestead. Then Esther goes to school, the greatest boon, and, to her mother’s horror, wants to be like the Siberians….Deprivation does not make Esther grim: the saddest day of her life is her father’s departure for a labor brigade at the front, her sharpest bitterness is for the bland viciousness of individuals.

Involving from “the end of my lovely world” to the end of exile (when the Rudomins, as Jews, were jeered in Poland), this is a beautiful book with no bar to wide acceptance (and a rich non-juvenile jacket by Nonny Hogrogian).