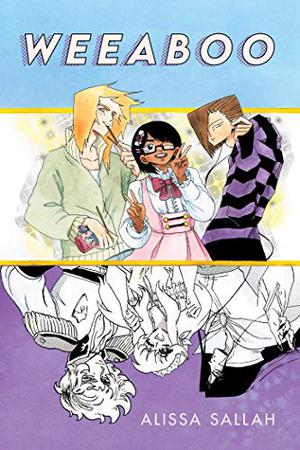 A transgender boy starting over at a new school falls hard for a popular cheerleader with a reputation to protect in this debut.

On the first day of senior year, transgender boy Pony locks eyes with cisgender cheerleader Georgia. They both have pasts they want to leave behind. No one at Hillcrest High knows that Pony is transgender, and he intends to keep it that way. Georgia’s last boyfriend shook her trust in boys, and now she’s determined to forget him. As mutual attraction draws them together, Pony and Georgia must decide what they are willing to risk for a relationship. Pony’s best friend, Max, who is also transgender, disapproves of Pony’s choice to live stealth; this disagreement leads to serious conflict in their relationship. Meanwhile, Georgia and Pony behave as if Pony’s trans identity was a secret he was lying to her about rather than private information for him to share of his own volition. The characters only arrive at a hopeful resolution after Pony pays high physical and emotional prices. McSmith places repeated emphasis on the born-in-the-wrong-body narrative when the characters discuss trans identities. Whiteness is situated as the norm, and all main characters are white.

Several yards short of a touchdown.