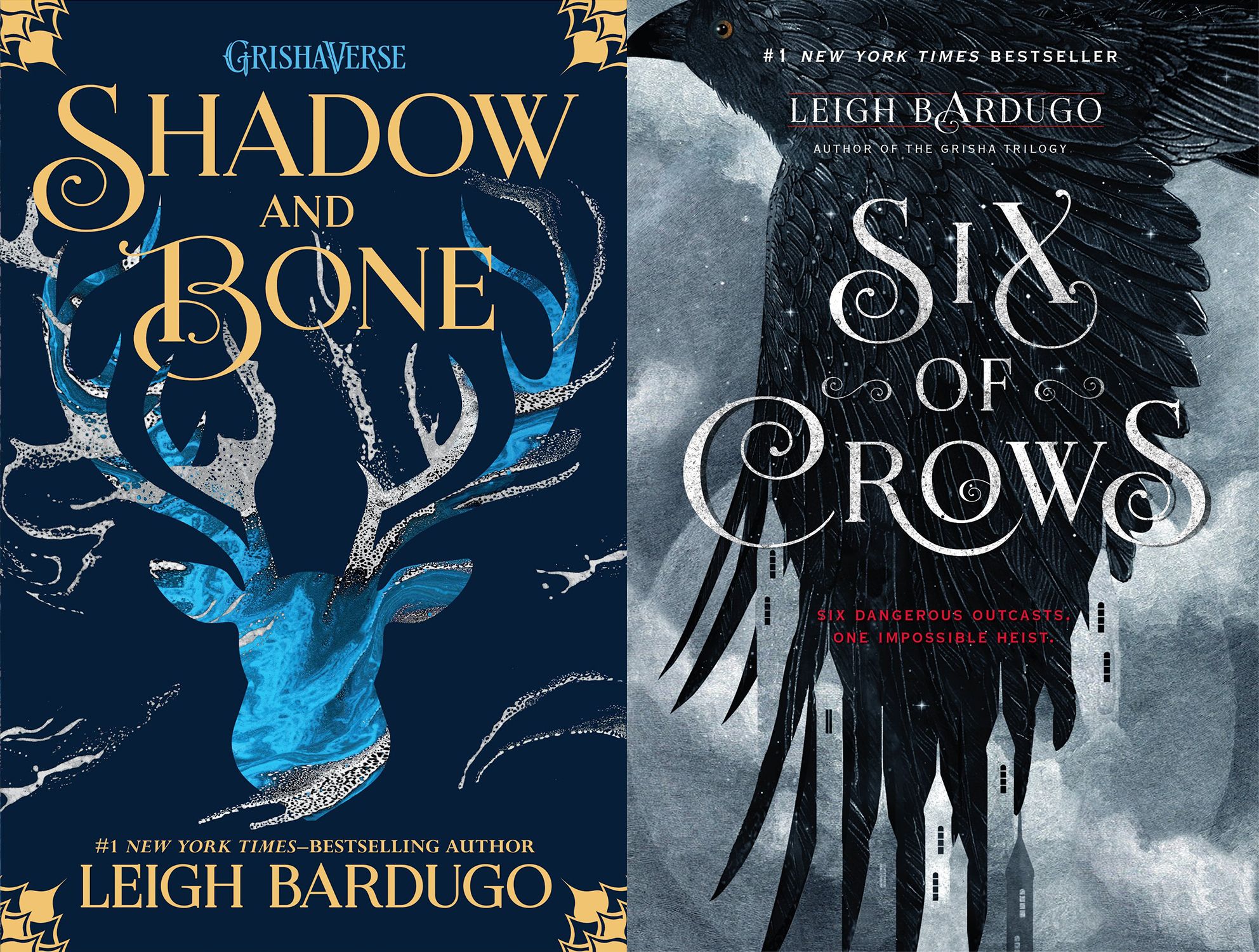 Announcing the SHADOW AND BONE/SIX OF CROWS Re-read

You may have heard of Leigh Bardugo–the internationally best-selling author of delightful, action-packed, high-stakes fantasy novels set in an interconnected universe. To date, the prolific Bardugo has published three full-length series (one trilogy and two duologies) as well a collection of short stories and other ephemera from the world of the Grishaverse. And then Netflix comes along, and, partnering with Leigh Bardugo, creates a Grishaverse fantasy television show that looks utterly awesome.

In the parlance of the youth, I am here for it.

Netflix showrunner Eric Heisserer and Leigh Bardugo have been impressively secretive about the show since it was announced, but over the past few months we’ve learned a couple of pretty cool things. For one, Bardugo acknowledged the diversity problem in her early books, and attempted to fix them with the show’s casting–I, for one, am excited about this more inclusive approach to the Grishaverse characters. I love that Jessie Mei Li–a biracial half-Asian actress–has been cast as Alina, and that her biracial background has been written into Alina’s character (who is now explicitly half-Shu Han).

Similarly, Sujaya Dasgupta who plays Alina’s frenemy Zoya is also mixed-race (explicitly revealed by Bardugo in 2019’s King of Scars), and both Inej and Jesper are also actors of color. (Also, if you’re a reader of this site, you probably know I have a huge thing for Inej and CANNOT WAIT to see her onscreen.)

Which brings me to my next point: shocking, to me, was the revelation that Shadow and Bone will include characters from the eponymous original trilogy as well as characters from the Six of Crows duology. How these two series will be tied together since they’re kinda on different timelines is still unknown but, I say again: I AM HERE FOR IT.

SO–to get ready for the show, I’ll be re-reading and reviewing the books in the original Shadow and Bone and Six of Crows this month! The readalong starts this week with Shadow and Bone and Siege and Storm–stick around for more Grishaverse (including a giveaway and a surprise) leading up to the show’s release on April 23rd.

Until then, I’ll be rewatching this trailer a few more times.

Thea James is one half of the maniacal duo behind The Book Smugglers. She is Filipina-American, but grew up in Hawaii, Indonesia, and Japan. A full-time book nerd who works in publishing for her day job, Thea currently resides in Astoria, Queens with her partner and rambunctious cat. COOKING FOR WIZARDS, WARRIORS & DRAGONS (available August 31, 2021) is her first cookbook.