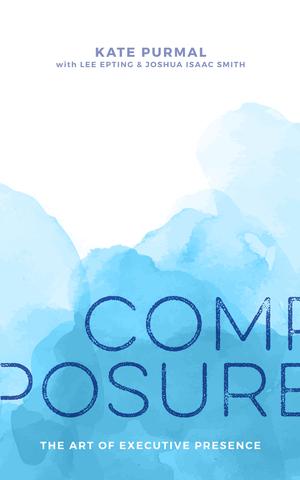 Noted number cruncher Sperling delivers an economist’s rejoinder
to life, liberty, and the pursuit of happiness.

Former director of the National Economic Council
in the administrations of Presidents Bill Clinton and Barack Obama, the author
has long taken a view of the dismal science that takes economic justice fully
into account. Alongside all the metrics and estimates and reckonings of GDP,
inflation, and the supply curve, he holds the great goal of economic policy to
be the advancement of human dignity, a concept intangible enough to chase the
econometricians away. Growth, the sacred mantra of most economic policy,
“should never be considered an appropriate ultimate end goal” for it, he
counsels. Though 4% is the magic number for annual growth to be considered
healthy, it is healthy only if everyone is getting the benefits and not just
the ultrawealthy who are making away with the spoils today. Defining dignity,
admits Sperling, can be a kind of “I know it when I see it” problem, but it
does not exist where people are a paycheck away from homelessness; the fact,
however, that people widely share a view of indignity suggests the “intuitive
universality” of its opposite. That said, the author identifies three
qualifications, one of them the “ability to meaningfully participate in the
economy with respect, not domination and humiliation.” Though these latter
terms are also essentially unquantifiable, Sperling holds that this
respect—lack of abuse, in another phrasing—can be obtained through a tight
labor market and monetary and fiscal policy that pushes for full employment. In
other words, where management needs to come looking for workers, workers are
likely to be better treated than when the opposite holds. In still other words,
writes the author, dignity is in part a function of “ ‘take this job and shove
it’ power,” which is a power worth fighting for.

A declaration worth hearing out in a time of growing
inequality—and indignity.