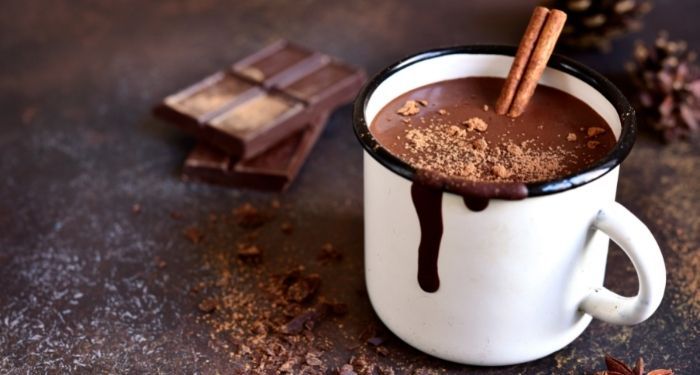 Nothing soothes my soul quite as much as a mug of hot cocoa. I am not so much a chocolate snob as a lover of chocolate in any form so long as it is delicious. Nothing is more important to me during the holidays than having hot cocoa on hand. Swiss Miss is okay in a pinch, but I prefer more decadent options — homemade if I can manage it.

I decided to taste test each recipe with my husband because a) he is a better cook than me and b) hot cocoa is meant to be shared. Included are both his and my own scores to give you a richer opinion on which recipe is best. If it were just me, it could very well delve into, “Well, it has chocolate in it, so I suppose I’ll give it a ten out of ten.” I really like chocolate, is what I’m trying to say.

The three cookbooks I used for this taste test were borrowed from my local library, though I made sure to check online that each was well-reviewed and easy to purchase or find. For books with multiple hot cocoa recipes, I chose the one that either looked the most different from how I usually make hot cocoa (which is only too often “microwave hot water, add mix”) or most appealing.

Now, this recipe I was most excited for because it’s written by a man who considers himself a hot chocolate scientist. I wish that were my career. Some people have all the luck.

The only hard part was deciding which recipe to try — there were so many and all of them looked tempting. We ended up going with the Italian orange hot chocolate to fit the holiday theme since growing up, my dad would always put chocolate oranges in my sister’s and my Christmas stockings.

This hot chocolate was probably the most complicated to make of the bunch. The whipped cream was homemade and included hand-zested orange shavings. Hand-zested! Probably the fanciest drink I’ve ever made in my life. It was delicious — almost perfect — but my only folly was preparing a lot of it instead of listening to the serving sizes. In an Icarus-like fashion, I poured too much in my cup and it was just too rich to finish.

Same with my husband except, stubborn as he is about good food, he drank the whole thing and ended up with a stomach ache the next day. He’s still adamant that he enjoyed it, though. Take that as you will.

Presentation: 6, 5 (It’s hard to make a hot cocoa look distinctive in any way. At the end of the day, it’s a drink in a cup. The whipped cream helped a bit.)

Difficulty: 5, 4 (Not impossibly difficult, but the orange zest made it feel fancy.) 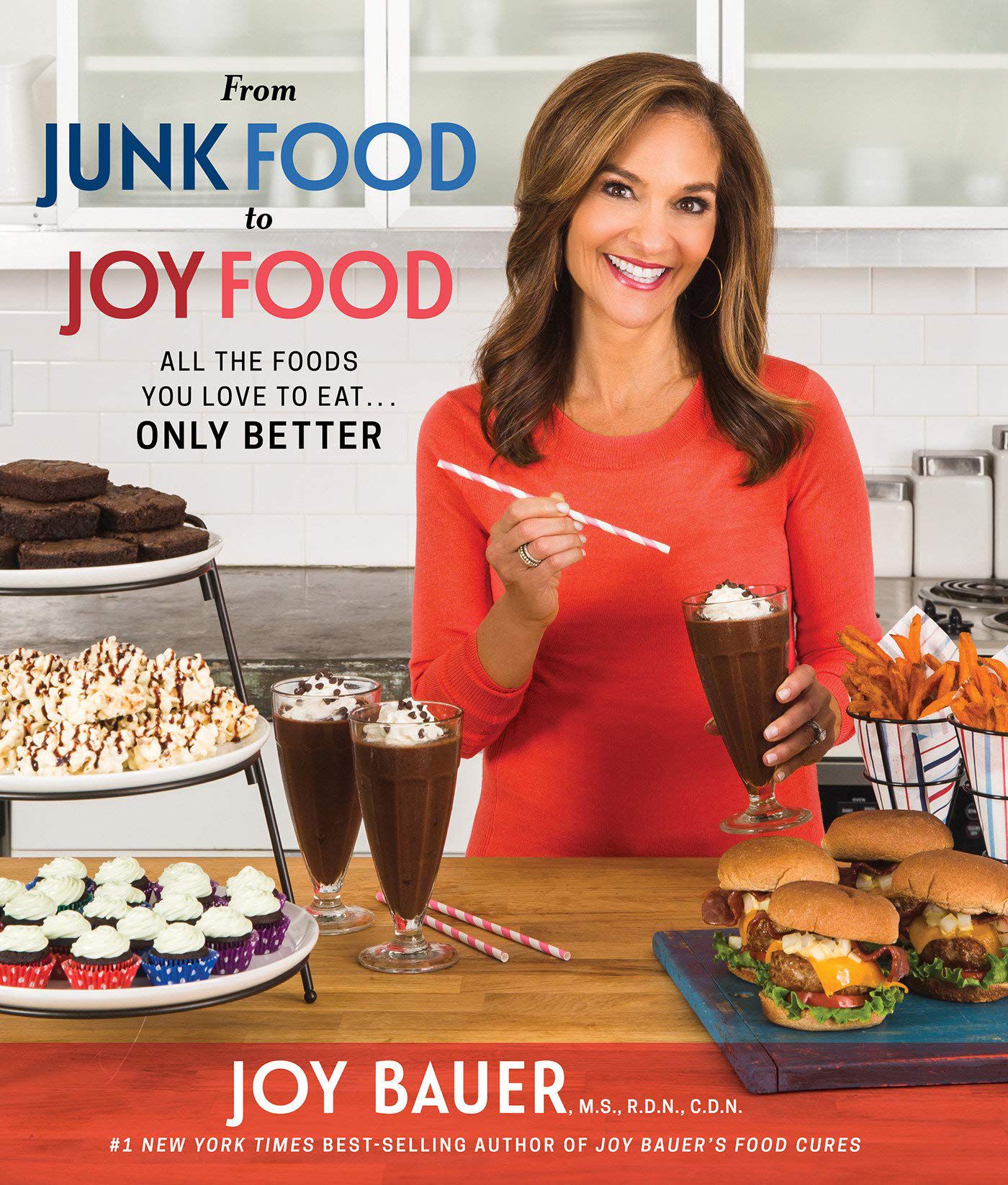 From Junk Food to Joy Food by Joy Bauer

This next recipe bills itself as a low-calorie alternative to other hot chocolate recipes, with dark chocolate chips and skim milk. I’ll admit going in I was not especially thrilled about it. Especially because it listed whipped cream as optional. In no sense should whipped cream be optional, especially not with hot cocoa. Also, as someone who grew up on skim milk and couldn’t buy whole until I moved out, I dislike and am only too familiar with its watery texture.

Still, to my surprise, it turned out well. I appreciate it as a drink I would probably have more often than the other recipes, which felt more like a special occasion drink because of their richness.

It was also very simple to put together. All I had to do was heat the milk over a saucepan and whisk in the chocolate chips. It’s something I could see myself doing if I had the ingredients at home and was craving an easy dessert.

But was it the best tasting hot cocoa I’ve ever had? No. It was just alright.

Presentation: 4, 6 (The whipped cream was once again carrying the presentation.)

Taste: 6.5, 6 (Better than expected, but nothing to write home about.) 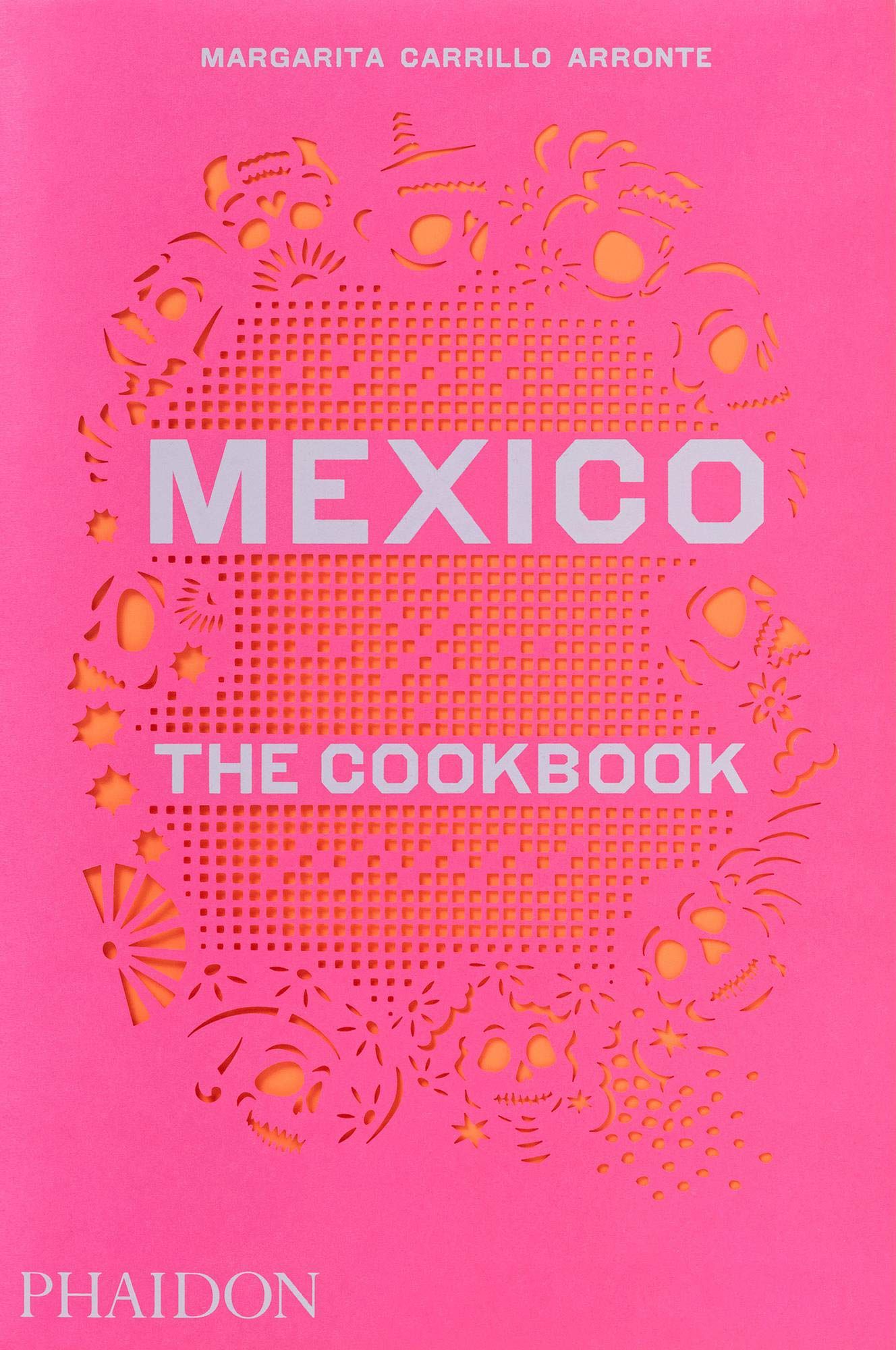 This recipe was fairly simple in preparation — again, mostly heating the milk over a saucepan. Once the milk is warm, I added the chocolate and cinnamon sticks. It was quick to make, but in a good way. Where I live, we got snow much earlier than anyone should reasonably get snow so I was happy to put this recipe together in less than 15 minutes. It was the perfect hot drink for a cold day.

I loved the flavor for this one. It’s hard to go wrong with cinnamon and chocolate. Together, the two flavors exude comfort. I drank this one the quickest, snuggled up under a blanket and watching a cozy fantasy movie. That is, I think, an excellent way to enjoy hot chocolate.

Difficulty: 0, 2 (When I asked my husband, “Difficulty?” he just said, “No” so I gave it a zero out of ten for him in that category. It was an easy to follow recipe.)

Italian hot chocolate with orange whipped cream from Hot Chocolate — 50 Heavenly Cups of Comfort. The thing is, I had a bit of a Ratatouille moment while I was drinking it. It took me back to my childhood, cracking open chocolate oranges and sharing them with my little sisters. If a drink can commit emotional manipulation, then this one did to me.

That being said, its richness makes it a special occasions only sort of drink (or at least it does for me and my sensitive stomach). If I were to prepare hot chocolate more often, I’d go with the chocolate con leche recipe from Mexico — The Cookbook. The cinnamon flavor was comforting, which all hot chocolates should be, and it softened the bitterness of the dark chocolate that made up the base of this recipe.

That would leave the Joy Food hot cocoa recipe in last place. It wasn’t that I disliked it — or, since I could stand to be more discerning about chocolate, that my husband did. It’s just that in comparison to the other two recipes, it felt bland. And, to be honest, I didn’t like that this “guilt-free” recipe was written in a way that makes the reader feel bad for drinking hot cocoa at all. But its simplicity is nevertheless nice on evenings where one doesn’t feel like going all out and just wants to stir some chocolate chips into steamed milk and call it a day.