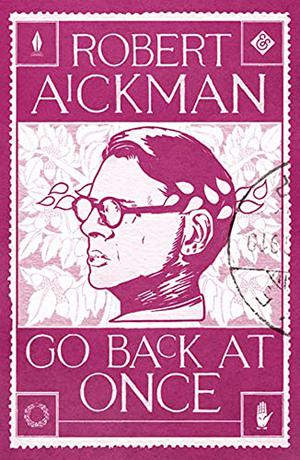 GO BACK AT ONCE | Kirkus Reviews

A vigorous thriller that gets out of the courtroom and into the swampier corners of the Redneck Riviera.

Judges are supposed to dispense justice, not administer the death penalty on their own initiative. That’s just what Lacy Stoltz is up against, though. The protagonist of The Whistler (2016), she’s a jaded investigator for Florida’s Board on Judicial Conduct, which, thanks to budget cuts, is dying on the vine, “a leaderless mess.” Lacy acts on complaints, and she receives a doozy from a well-put-together Black woman who introduces herself as Margie, though she admits that’s an alias. Her father, a much-respected professor of constitutional law, had retired to South Carolina and was murdered by an unknown killer. Now the coldest of cold cases, his death is a link in an evidentiary chain that only Margie—her real name is Jeri Crosby—has managed to construct. The murderer: a circuit judge sitting in Pensacola, biding his time until he can cross off the next victim on a deeply personal to-be-avenged list. Judge Bannick has more money than God and more technological goodies than Lex Luthor, but though a psycho, he puts on a good public face. Lacy is resistant at first, given that her normal brief is to investigate complaints about drunkenness or corruption, but she allows that “six murders would certainly liven up her caseload.” And then some. We don’t meet the killing judge until halfway through the book, and then he’s a model of clinical badness in a game of cat and mouse that ends in—well, a rather frothily grisly moment. As with all his procedurals, Grisham injects professorial notes on crime and justice into the proceedings: “This country averages fifteen thousand murders a year. One-third are never solved….Since 1960, over two hundred thousand.” And as ever, with one body unaccounted for, he leaves the door ajar to admit a sequel—one that, with luck, will team Lacy with the much more energetic Jeri to enact some justice of their own.

A shiny bauble of mayhem sure to please Grisham’s many fans.