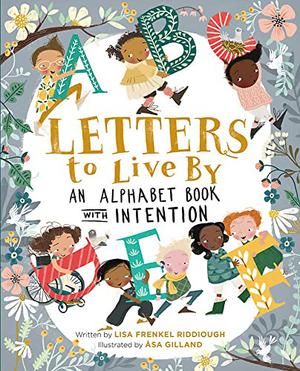 LETTERS TO LIVE BY | Kirkus Reviews

Countries of origin are subtly identified. For example, on the first spread, NYC is emblazoned on a blond, white baby’s hat as well as a brown baby’s scoot-car taxi. On the next spread, “Mexico City” is written on a light brown toddler’s bike. A flag in each illustration provides another hint. However, the languages are not named, so on first reading, the fine but important differences between Spanish and Portuguese are easily missed. This is also a problem on pages showing transliterated Arabic from Cairo and Afrikaans from Cape Town. Similarly, Chinese and Japanese are transliterated, without use of traditional hànzì or kanji characters. British English is treated as a separate language, though it is, after all, still English. French (spoken by 67 million people) is included, but German, Russian, and Hindi (spoken by 101 million, 145 million, and 370 million respectively) are not. English translations are included in a slightly smaller font. This world survey comes full circle, ending in San Francisco with a beige baby sleeping in an equally beige parent’s arms. The message of diversity is reinforced by images of three babies—one light brown, one medium brown, one white—in windows on the final spread.

A cheery board book to reinforce the oneness of babykind.