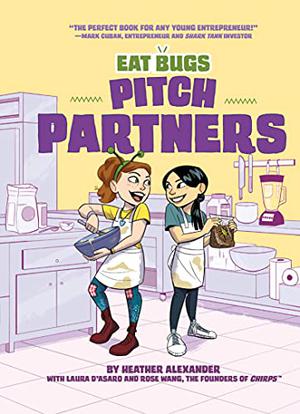 Parallel storylines take readers through the lives of two young people on Sept. 11 in 2001 and 2019.

In the contemporary timeline, Reshmina is an Afghan girl living in foothills near the Pakistan border that are a battleground between the Taliban and U.S. armed forces. She is keen to improve her English while her twin brother, Pasoon, is inspired by the Taliban and wants to avenge their older sister, killed by an American bomb on her wedding day. Reshmina helps a wounded American soldier, making her village a Taliban target. In 2001, Brandon Chavez is spending the day with his father, who works at the World Trade Center’s Windows on the World restaurant. Brandon is heading to the underground mall when a plane piloted by al-Qaida hits the tower, and his father is among those killed. The two storylines develop in parallel through alternating chapters. Gratz’s deeply moving writing paints vivid images of the loss and fear of those who lived through the trauma of 9/11. However, this nuance doesn’t extend to the Afghan characters; Reshmina and Pasoon feel one-dimensional. Descriptions of the Taliban’s Afghan victims and Reshmina’s gentle father notwithstanding, references to all young men eventually joining the Taliban and Pasoon’s zeal for their cause counteract this messaging. Explanations for the U.S. military invasion of Afghanistan in the author’s note and in characters’ conversations too simplistically present the U.S. presence.

Falters in its oversimplified portrayal of a complicated region and people.
(author’s note)
(Fiction. 9-12)