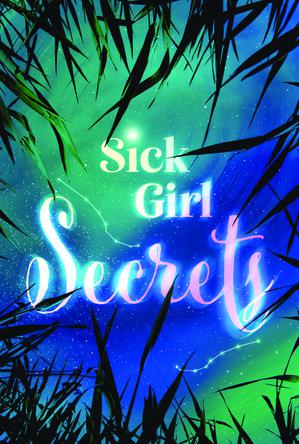 
A TALE OF THE WICKED STEPMOTHER

From the Villains series

How did Cinderella’s stepmother come to be so wicked?

She may have been self-focused, but at least she wasn’t always so cruel. Lady Tremaine, mother of two spoiled daughters, is a lonely widow hoping for a bit of happiness. Unfortunately, when Sir Richard appears at her friend’s house party, she’s swept off her feet and fails to heed the frantic warnings of her dedicated, elderly lady’s maid. Had she ever bothered to read the book of fairy tales her late husband purchased years before, she might have recognized the perils of assuming the role of stepmother. Entranced by Sir Richard, she agrees to a hasty marriage and a move to the Many Kingdoms, where he reverts to his true, domineering nature and she and her daughters become virtual prisoners in his home. Although the Odd Sisters—clever, manipulative witches—try to intervene on her behalf, it seems her fate is already written; she becomes as cruel and demented as the story described. However, Cinderella’s Fairy Godmother and her sister, Nanny, have plans to rescue Lady Tremaine’s daughters as they develop much-needed, rehabilitative insights into the family’s dynamics. Mostly told from the Lady’s shallow, self-centered perspective, this is an entertaining retelling of the Disney “Cinderella” story from a different viewpoint, with references to the rest of the series woven throughout. Characters follow a White default.

For princess fans and lovers of fairy tales.