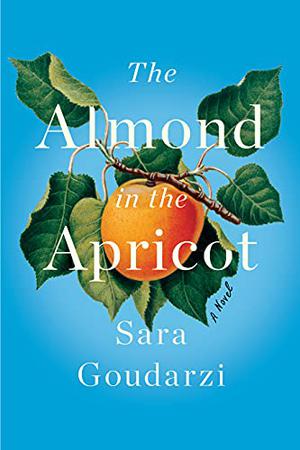 THE ALMOND IN THE APRICOT | Kirkus Reviews


The story opens with two distinct points of view: Emma is a 29-year-old designer of sewer systems in New Jersey. Lily is an 11-year-old girl living with Mom and Dad in Touran, a fictional conflict zone with frequent and frightening nighttime air raids. As the story progresses, it’s revealed that Emma and Lily aren’t distinct personalities but are rather linked in some way by Emma’s vivid dreams. At first, the connections manifest in sleepwalkinglike incidents for Emma. Later, elements of Lily’s life—a geranium, a birthday cake, chess games, apricot trees, breath mints, and hopscotch—pop up as references in Emma’s waking world. Emma gradually begins to suspect that Lily may be not a dream but another dimension of time or space. She hooks up with physicist Kerr Jacobs, who reminds her of her best friend Spencer, to investigate whether that’s possible. Kerr assures her, repeatedly, that it’s not. Emma’s prolonged grief at Spencer’s death, her romantic triangle with Jacobs and Peter, her minimally acceptable boyfriend, and Lily’s sweet summer romance with Nima, the son of her parents’ friends, add emotional depth. A banal subplot involving Emma’ boss, Charlie, her professional competition with her lunch buddy, Tina, and a sewer system at a new housing development feels disconnected from Emma’s and Lily’s stories. The central question of whether Emma’s dreams are real sustains the intrigue to a satisfying, faster-paced conclusion.