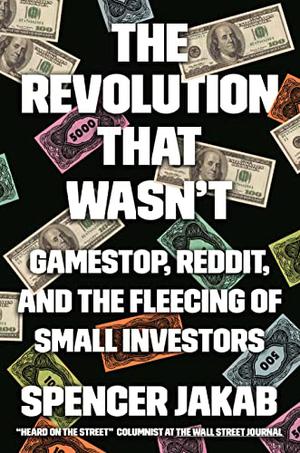 THE REVOLUTION THAT WASN’T | Kirkus Reviews

A psychologist and Nobel Prize winner summarizes and synthesizes the recent decades of research on intuition and systematic thinking.

The author of several scholarly texts, Kahneman (Emeritus Psychology and Public Affairs/Princeton Univ.) now offers general readers not just the findings of psychological research but also a better understanding of how research questions arise and how scholars systematically frame and answer them. He begins with the distinction between System 1 and System 2 mental operations, the former referring to quick, automatic thought, the latter to more effortful, overt thinking. We rely heavily, writes, on System 1, resorting to the higher-energy System 2 only when we need or want to. Kahneman continually refers to System 2 as “lazy”: We don’t want to think rigorously about something. The author then explores the nuances of our two-system minds, showing how they perform in various situations. Psychological experiments have repeatedly revealed that our intuitions are generally wrong, that our assessments are based on biases and that our System 1 hates doubt and despises ambiguity. Kahneman largely avoids jargon; when he does use some (“heuristics,” for example), he argues that such terms really ought to join our everyday vocabulary. He reviews many fundamental concepts in psychology and statistics (regression to the mean, the narrative fallacy, the optimistic bias), showing how they relate to his overall concerns about how we think and why we make the decisions that we do. Some of the later chapters (dealing with risk-taking and statistics and probabilities) are denser than others (some readers may resent such demands on System 2!), but the passages that deal with the economic and political implications of the research are gripping.

Striking research showing the immense complexity of ordinary thought and revealing the identities of the gatekeepers in our minds.