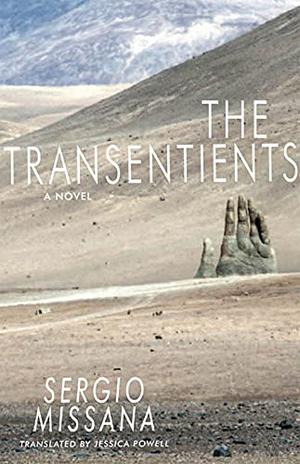 An ancient Greek manuscript connects humanity’s past, present, and future.

“Stranger, whoever you are, open this to learn what will amaze you” wrote Antonius Diogenes at the end of the first century C.E.—and millennia later, Pulitzer Prize winner Doerr is his fitting heir. Around Diogenes’ manuscript, “Cloud Cuckoo Land”—the author did exist, but the text is invented—Doerr builds a community of readers and nature lovers that transcends the boundaries of time and space. The protagonist of the original story is Aethon, a shepherd whose dream of escaping to a paradise in the sky leads to a wild series of adventures in the bodies of beast, fish, and fowl. Aethon’s story is first found by Anna in 15th-century Constantinople; though a failure as an apprentice seamstress, she’s learned ancient Greek from an elderly scholar. Omeir, a country boy of the same period, is rejected by the world for his cleft lip—but forms the deepest of connections with his beautiful oxen, Moonlight and Tree. In the 1950s, Zeno Ninis, a troubled ex–GI in Lakeport, Idaho, finds peace in working on a translation of Diogenes’ recently recovered manuscript. In 2020, 86-year-old Zeno helps a group of youngsters put the story on as a play at the Lakeport Public Library—unaware that an eco-terrorist is planting a bomb in the building during dress rehearsal. (This happens in the first pages of the book and continues ticking away throughout.) On a spaceship called the Argos bound for Beta Oph2 in Mission Year 65, a teenage girl named Konstance is sequestered in a sealed room with a computer named Sybil. How could she possibly encounter Zeno’s translation? This is just one of the many narrative miracles worked by the author as he brings a first-century story to its conclusion in 2146.

As the pieces of this magical literary puzzle snap together, a flicker of hope is sparked for our benighted world.