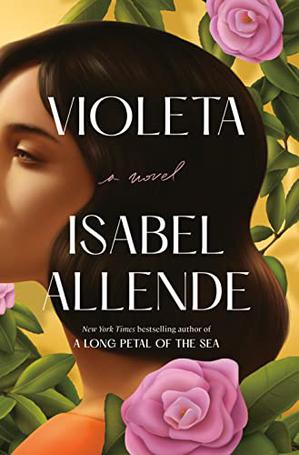 A triptych of stories set in 1893, 1993, and 2093 explore the fate of humanity, the essential power and sorrow of love, and the unique doom brought upon itself by the United States.

After the extraordinary reception of Yanagihara’s Kirkus Prize–winning second novel, A Little Life (2015), her follow-up could not be more eagerly awaited. While it is nothing like either of her previous novels, it’s also unlike anything else you’ve read (though Cloud Atlas, The House of Mirth, Martin and John, and Robertson Davies’ Deptford Trilogy may all cross your mind at various points). More than 700 pages long, the book is composed of three sections, each a distinct narrative, each set in a counterfactual historical iteration of the place we call the United States. The narratives are connected by settings and themes: A house on Washington Square in Greenwich Village is central to each; Hawaii comes up often, most prominently in the second. The same names are used for (very different) characters in each story; almost all are gay and many are married. Even in the Edith Wharton–esque opening story, in which the scion of a wealthy family is caught between an arranged marriage and a reckless affair, both of his possible partners are men. Illness and disability are themes in each, most dramatically in the third, set in a brutally detailed post-pandemic totalitarian dystopia. Here is the single plot connection we could find: In the third part, a character remembers hearing a story with the plot of the first. She mourns the fact that she never did get to hear the end of it: “After all these years I found myself wondering what had happened….I knew it was foolish because they weren’t even real people but I thought of them often. I wanted to know what had become of them.” You will know just how she feels. But what does it mean that Yanagihara acknowledges this? That is just one of the conundrums sure to provoke years of discussion and theorizing. Another: Given the punch in the gut of utter despair one feels when all the most cherished elements of 19th- and 20th-century lives are unceremoniously swept off the stage when you turn the page to the 21st—why is the book not called To Hell?