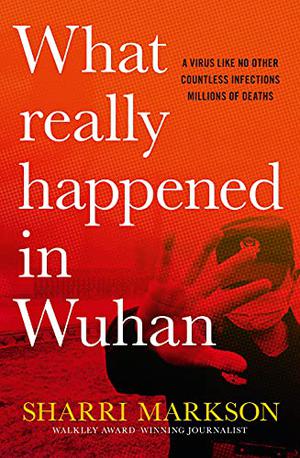 
Award-winning Australian journalist Markson has devoted two years to massive research, and although many details are now public, she tells a dismaying story. In late 2019, a nasty viral pneumonia appeared in Wuhan. This was no secret to local doctors and journalists, whose reports (and many journalists themselves) quickly vanished. Only at the end of the year did the Chinese government reveal the existence of a widespread epidemic, but they added that the disease was not contagious and well under control. Many books recount the consequences of this fabrication, but Markson focuses on how the pandemic originated. Two facts stand out. First, according to scientists, Covid-19 began in a meat market in Wuhan. No local evidence exists because authorities closed and sterilized it. Second, Wuhan contains the Wuhan Institute of Virology, a top-secret research laboratory. Besides studying dangerous viruses, the institute received samples from victims early in the pandemic. Labs around the world yearned for the samples to begin studies, but China refused to share them, and they were later destroyed. That animal-to-human transmission produced the pandemic was accepted by the scientific establishment, including the Centers for Disease Control and Prevention and the World Health Organization, with suggestions of a lab leak dismissed as racism and conspiracy theory. Admitting the absence of irrefutable proof for any one explanation, Markson comes down on the side of an accidental leak. In the final half of the book, the author presents a series of interviews, press conferences, statements, archival research, freedom-of-information snippets, and statements from Chinese whistleblowers that document a detailed coverup accepted uncritically by Western media, scientists, and global governments, with few exceptions.