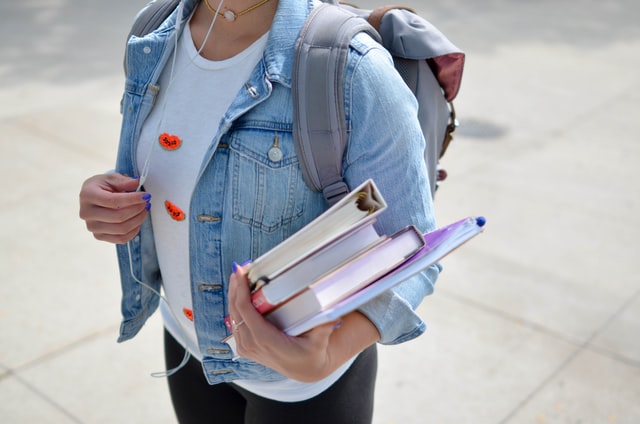 Author and editor Luanne Smith discusses the imbalance in school dress codes and how many unfairly target girls.

Netflix recently released a movie called Moxie, based on the Young Adult novel by the same name. The plot revolves around a group of high school girls, inspired by their mothers’ Riot Grrrl past, who fight back against the sexist dress code at their school. It’s a timely and topical story as high schools across the nation hold fast to antiquated rules for how kids should dress — rules that often unfairly target girls.

The gendered language of dress codes

“wrong” kind of attention from male students. Language such as “Girls should not wear spaghetti straps” blatantly sets the expectation that only girls need to think of modesty when dressing.

The reason many schools give for using language that calls out girls exclusively is that girls’ bodies are a distraction to the male populace. They may not come right out and say this, but it is heavily implied. After all, you will likely never read “Boys should not show too much chest.”

Boys’ actions and a girl’s responsibility

The biggest issue with the unfair enforcement of girls’ dress codes is that the wrong group is being chastised. When boys are inappropriate with girls, plenty of people are quick to point out what the girl is wearing, as if this explains the boy’s behavior. Girls are taught from an early age that they have to dress a certain way, lest they be labeled as easy, “loose” or, as one commenter on the National Education Association page asserted, “a prostitute.”

Boys are not held to the same standards in dress or behavior. It’s an approach that upholds the patriarchy and attempts to condition women to take on the burden of controlling boys’ behavior.

Even though plenty of schools in the United States hold on to the dress codes that unfairly target girls, there has been a noticeable shift towards more gender-neutral and equitable approaches in recent years. The lesson some schools are trying to drive home to the male students is, “I am responsible for my own behavior.”

School dress codes are also based on a very narrow view of what is “right and normal” for girls’ clothing. Often, the dress codes single out dress that is not what the school considers “gender appropriate,” unfairly singling out LGBTQ+ students. Reports have also shown that some dress codes disproportionately target students of color with racist dress codes and harsher enforcement on Black and Brown students.

The dress codes seem to be based on an outdated straight, white female ideal, which makes the regulations even more problematic.

Lost time and a message

Fixing this imbalance takes some innovative and progressive thinking on the part of school administrators. Sometimes, change only comes about following pushback from the students themselves. Dress codes at schools across the country have been changed all on the heels of student protest.

Getting kids involved in the development of the dress code is a way to avoid issues of inequality. Students can better speak to fashion trends, how the old dress codes make them feel, and how to best enforce the new directives.

Schools have also been concentrating on making dress codes gender-neutral. The days of male students being painted as wild, sex-obsessed meatheads who can’t control themselves are coming to an end. Schools seem poised to usher in a new era of equitable dress code consideration.

The more society learns about behavior, responsibility, and gender equity, the more schools will make dress codes fair and applicable to modern students. Whether they are ready to enact change or not, the end goal for all schools should be teaching and facilitating a healthy learning environment. If administrators seem reluctant to shift their perspectives, here’s hoping female students will continue to take up the cause and fight for equitable treatment.

Luanne Smith is an editor and author with a background in higher education teaching creative writing and film. 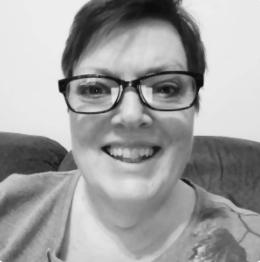 Smith has published literary fiction and poetry in journals and continues to write her own works. Currently, Smith is co-editing a series of gritty anthologies that focus on the reality of wrongdoings: Runaway, Taboos and Transgressions: Stories of Wrongdoings, and Muddy Backroads: Stories from Off the Beaten Path. Smith is drawn to realism and champions women writers who are often criticized for tackling darker subjects in fiction.